Posted by thunsicker in Atlanta Private Schools on November 10, 2016 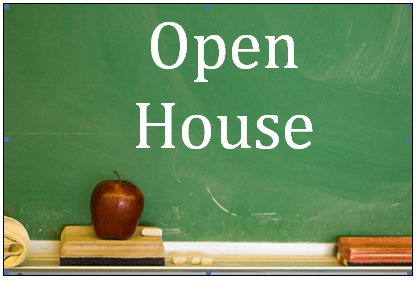 It’s open house time again! Many of Atlanta’s private school’s admissions processes are in full swing and there is a busy schedule of open houses, information sessions, and other opportunities to visit the campuses and get to know the schools. I’ve listed the upcoming open house dates here but have linked to the school’s schedule pages for many more details on their admissions timeline.

In last year’s post, I wrote about how competitive the process can be and how important it is to jump into the school’s timelines in order to secure a spot in your top choice. Getting into the open houses will give you a lot of insight into the school’s culture and really help determine your priorities when it comes to applications and admissions.

For links to Atlanta private school home pages, check out this post.

Posted by thunsicker in Atlanta Private Schools, Buckhead on August 5, 2011

There are many wonderful private schools in metro Atlanta. In fact, there are way too many to name on my blog….so I have selected a few private schools here that are both highly regarded and also in the Buckhead and Vinings areas. 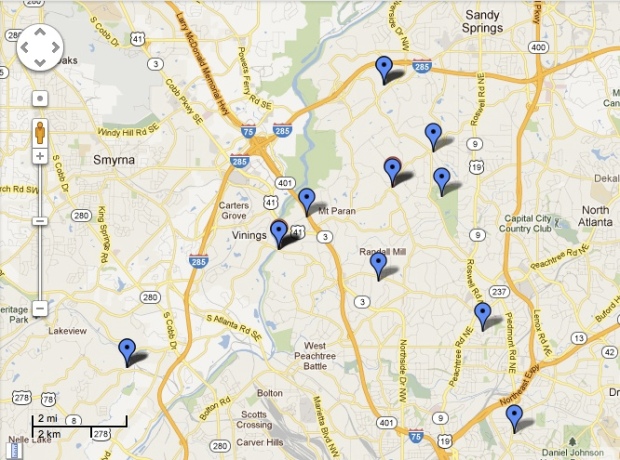 Click on this image to see an interactive map of the Buckhead/Vinings area private schools.